The retrospective "João Carlos" is dedicated to João Carlos Celestino Gomes, whose activity as an illustrator and designer developed from the 1920s until his death in 1961. The exhibition is curated by the designer Jorge Silva and displays a total of 111 pieces that include prints on panels and glass, books, magazines, and pamphlets.

A singular and diversified artist, João Carlos accompanied talented illustrators, such as Roberto Nobre, Almada Negreiros, Bernardo Marques, and Carlos Carneiro, in the visualisation of an editorial format that gave the history of Portuguese graphic design some of its most beautiful pages. The exhibition, on show at Casa do Design, Matosinhos, until 12th February 2023, goes through the vast estate of the designer and illustrator, presenting 35 pieces printed on panels and 76 printed on display cases, among books, magazines and leaflets. From the typographic headlines, which he designed by hand, for the Bertrand Magazine, to the various woodcut prints with portraits of Jesus on the front pages of the Beira-Mar newspaper, and the linear compositions in wood, the work of João Carlos is an example of detail and graphic refinement. João Carlos, who was an artist and a doctor, was the interpreter of various publicity leaflets for the Pasteur Institute of Lisbon. An example is "Medicine in Portuguese Literature", a series of 25 leaflets, representing medical acts and the transcription of prose or poetry excerpts related to them. The presentation of the "João Carlos" retrospective at the Casa do Design, Matosinhos, is organised by esad-idea, in partnership with the Matosinhos and Setúbal City Councils. The exhibition also gave rise to the homonymous publication, co-edited by esad-idea and Arranha-Céus. 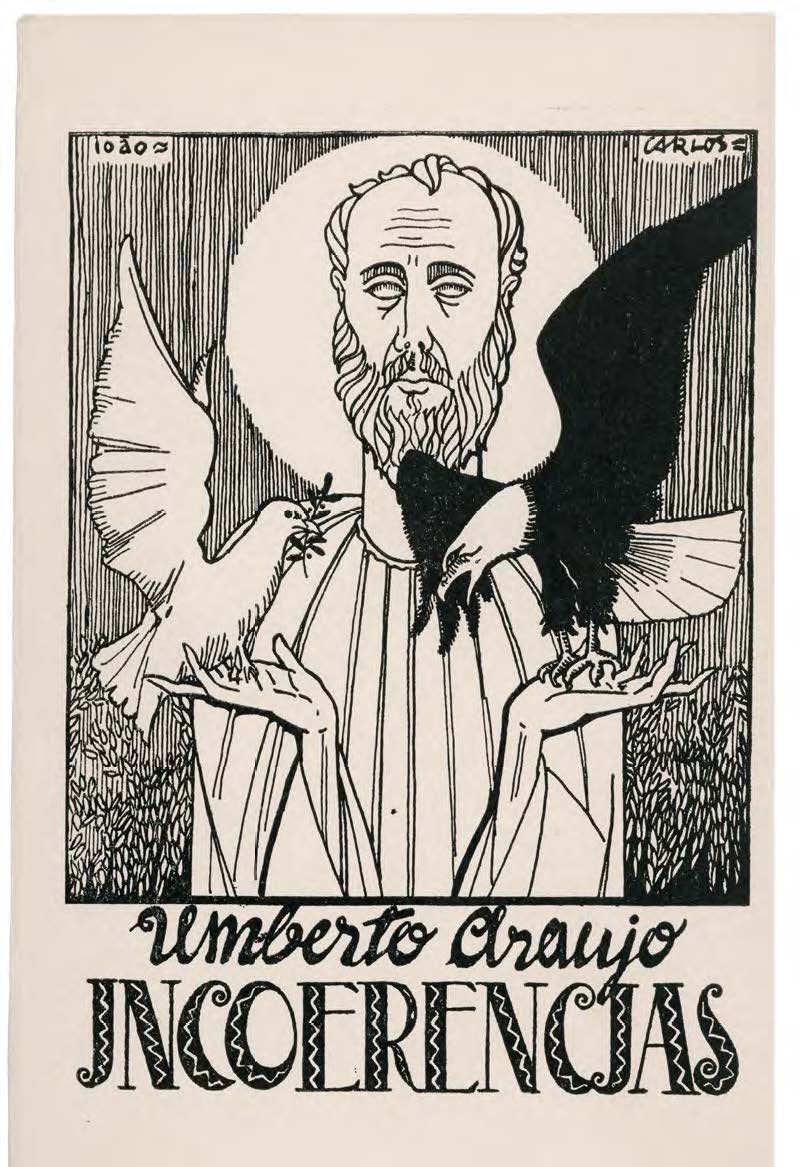 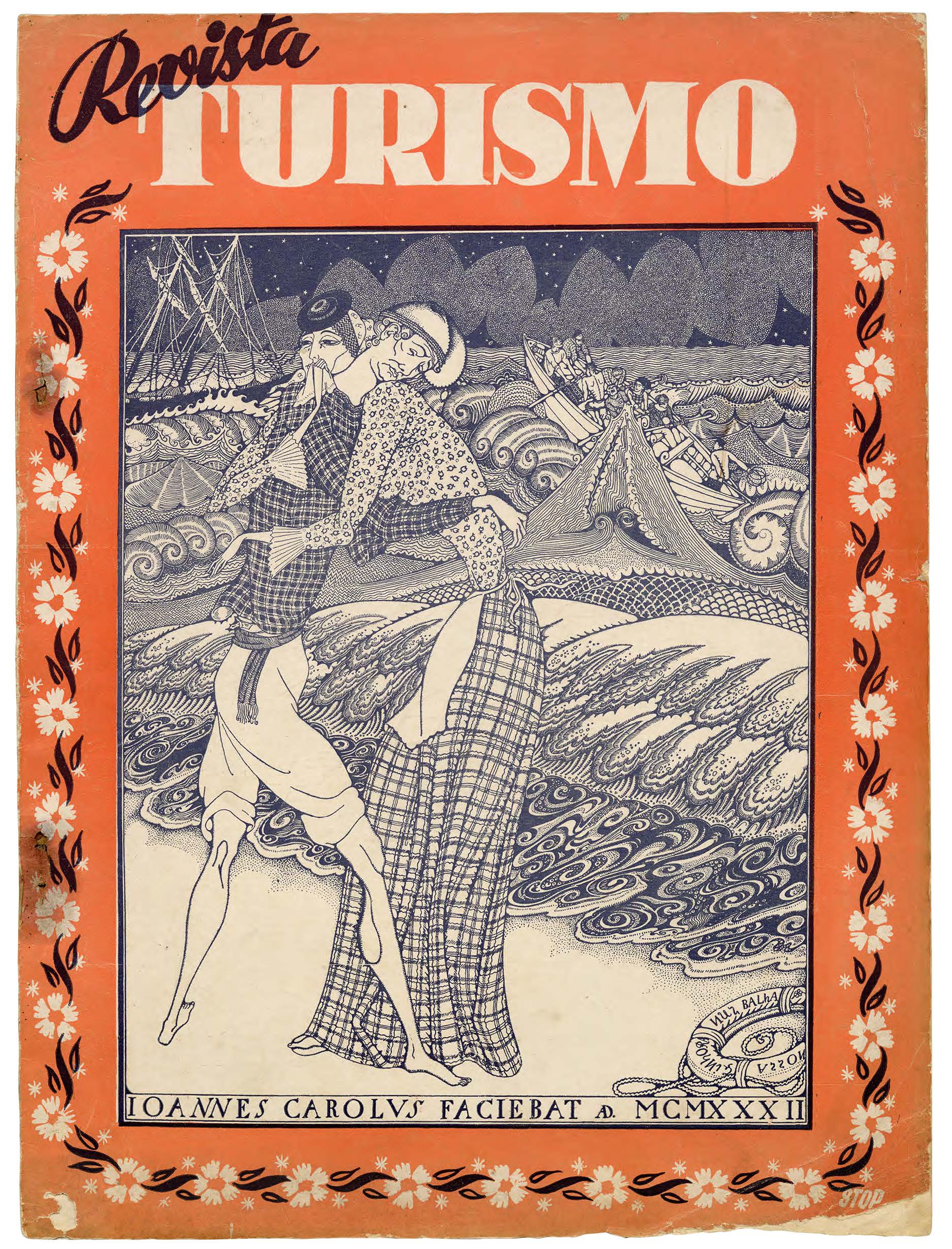 João Carlos was just tone half of a complex character, a master of several arts and crafts. Using his surname Celestino Gomes, he was a poet, prose writer and essayist, as well as a science communicator on the radio and television and in newspapers, in connection with his work as a doctor and hygienist. Going by the name João Carlos, he painted, illustrated, and carved wood. Spiritual and humanist, fascinated by the engravings of the Japanese artist Hokusai, the 15th century Primitives, Byzantine and Oriental arts, and the XX Dessins by the painter Amadeo de Sousa Cardoso, João Carlos, in his horror of emptiness, constructed an exciting graphic epic, on the fringes of the official and stylized modernism of the Estado Novo’s Politics of the Spirit. He died in Lisbon in 1960.
Jorge Silva (Lisbon, 1958) is a graphic designer dedicated to editorial design and to research, and curatorship in design and illustration. He was the art director for the newspapers Combate, O Independente, and the supplements Y and Mil Folhas for the newspaper Público, with which he was distinguished with dozens of awards from The Society for News Design. He headed several magazines, such as 20 Anos, Ícon, LER and LX Metrópole. He created silvadesigners studio in 2001, dedicated to cultural branding, mainly related to Lisbon’s cultural life, working with Agenda Cultural de Lisboa, XXI, Património and Blimunda. He was Art Director of Grupo Editorial Leya and artistic consultant of INCM, with whom he published Colecção D, on Portuguese designers. He created the blog Almanaque Silva, where he tells stories of Portuguese illustration. He's a member of the AGI – Alliance Graphique Internationale.