A documentary exhibition about the use of graphic communication tools for an 'Imaginary Portugal' created by the national and political propaganda of the Estado Novo, a 'Sunny Portugal' in posters, brochures, magazines, books and objects of popular art.

Portugal Imaginário — Turismo, Propaganda e Poder [Imaginary Portugal — Tourism, Propaganda and Power (1910-1970)] is an iconographic documentary exhibition that gives an overview of the evolution of tourism in Portugal, from the early 20th century to the early 1970s. It identifies the themes, graphic expressions and main ideological lines of the entities that, during this period, were responsible for the promotion of tourism in Portugal: Sociedade de Propaganda de Portugal, Secretariado de Propaganda Nacional, Secretariado Nacional de Informação, Cultura Popular e Turismo. The documents selected (posters, brochures, magazines, books and objects of popular art) demonstrate the artistic and graphic quality of the materials produced, at a time when a new aesthetic paradigm and a profound regeneration of the graphic arts were emerging. They also invite you to discover tourist destinations publicised by the Salazar regime, illustrating the motives then associated with the Portuguese tourism imaginary to create an image of a modern, civilised country, based on the appropriation and recreation of rural life and folklore. The portrait of Sunny Portugal, which emerged as being great within the scope of a colonial empire, simultaneously traditional and rural, modern and classy, also allows us to reflect on the contemporary identity of a country and its narratives, sometimes realistic, sometimes idealistic. 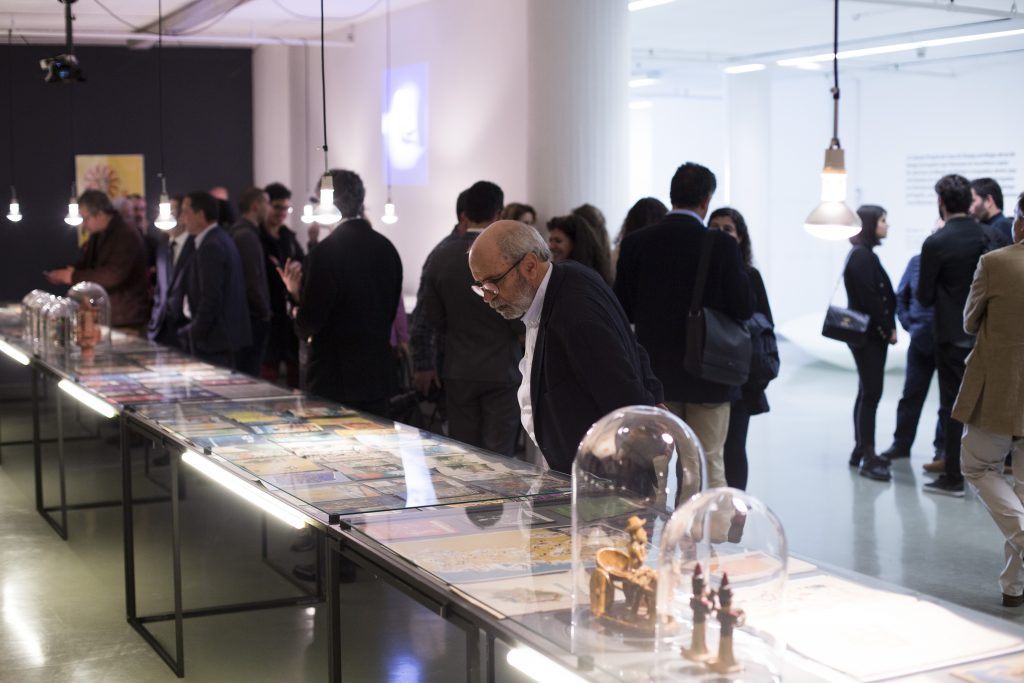 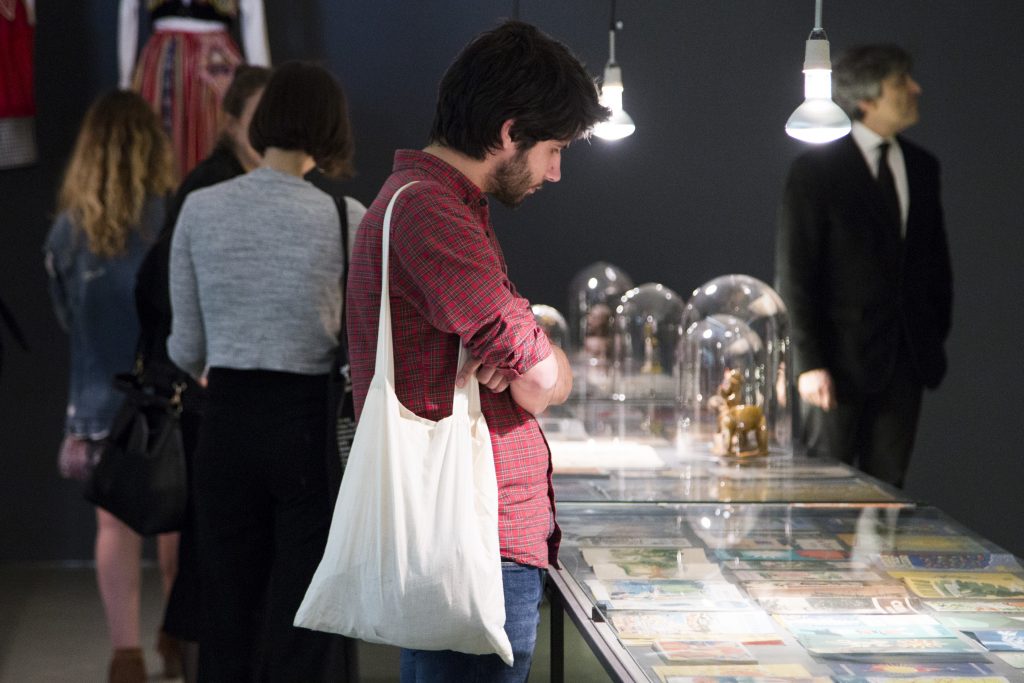 In a context in which the gentrification of the main Portuguese cities, motivated by the acceleration of demand for tourism, emerges as a theme that requires careful reflection, this exhibition at Casa do Design provides in-depth knowledge around a national idealisation conveyed by tourist and propaganda communication, starting in the context of the internationalist ideal of the 1st Republic and reshaping itself - once Estoril was established as a tourist resort created from scratch and the miracle of Fátima happened - with the Estado Novo. Tourist promotion was, during this period, one of the most effective instruments for national and political propaganda to create an Imaginary Portugal, under the direction of António Ferro, to which highly regarded modernist designers and illustrators contributed (including Fred Kradolfer, Paolo Ferreira, Bernardo Marques, Tom and others), mostly forgotten by the History of Art and Design because of their connections to the regime. — José Bártolo and Sara Pinheiro, exhibition curators

José Bartolo is a curator, teacher and design critic based in Porto. He has worked as an independent curator since 1998. He was the commissioner of Portugal Pavilion in the 21st Milan Triennale (2015) and curator of the Duets exhibition at the Beijing World Art Museum (2014). In 2015 he was invited by the Government of Portugal to be the curator of the exhibition to commemorate the 40 years of the 25th April revolution. He curated numerous exhibitions and he regularly publishes on design. Sara Pinheiro holds a master’s degree in Art Studies – Museum and Curatorial Studies in the Faculty of Fine Arts University of Porto. She did an internship at Museu da Imagem in Braga and integrated the Artistic Relations Department of Árvore – Cooperative of Artistic Activities. She was responsible for the inventory of works of art and the poster collection of Árvore. Sara collaborated with Festival Trama, writing critical essays on performance (2011). She was one of the commissioners of Pintura ou Não? (Árvore, 2012), an exhibition that brought together works from the FBAUP Museum Collection. She is currently Project Manager at esad—idea, Research in Design and Art.

Cortejo do Mundo Português – Roteiro [A Procession of the Portuguese World – Guide]
Lisbon, 1940

esad—idea, Research in design and Art