Casa do Design presents Tempos Modernos – Cerâmica Industrial Portuguesa Entre Guerras – Coleção AM-JMV [Modern Times – Portuguese Ceramics Industry Between Wars – AM-JMV Collection], the first exhibition held in Portugal entirely dedicated to design for the Portuguese ceramics industry. The exhibition is organised by Matosinhos City Council and esad–idea, Research in Design and Art, and curated by Rita Gomes Ferrão. At a specific moment in European history, within the timeframe of two World Wars, the Portuguese ceramics industry was reconfigured along new laws dictated by the New State. It updated its proposals to adapt to international taste and the markets of the overseas colonies. As mechanisation was late in coming, industrialists found support in fairs, exhibitions and international publications, inspired to draft the models to be manufactured, often interpreting the design of foreign pieces. Bringing together fragments of a history of industry, individual enterprise and the collective search for a better life, this show has borrowed the title of Charlie Chaplin’s *Modern Times* (1936), as a metaphor for the difficulties of adapting to a new life that will only become apparent after the Second World War. 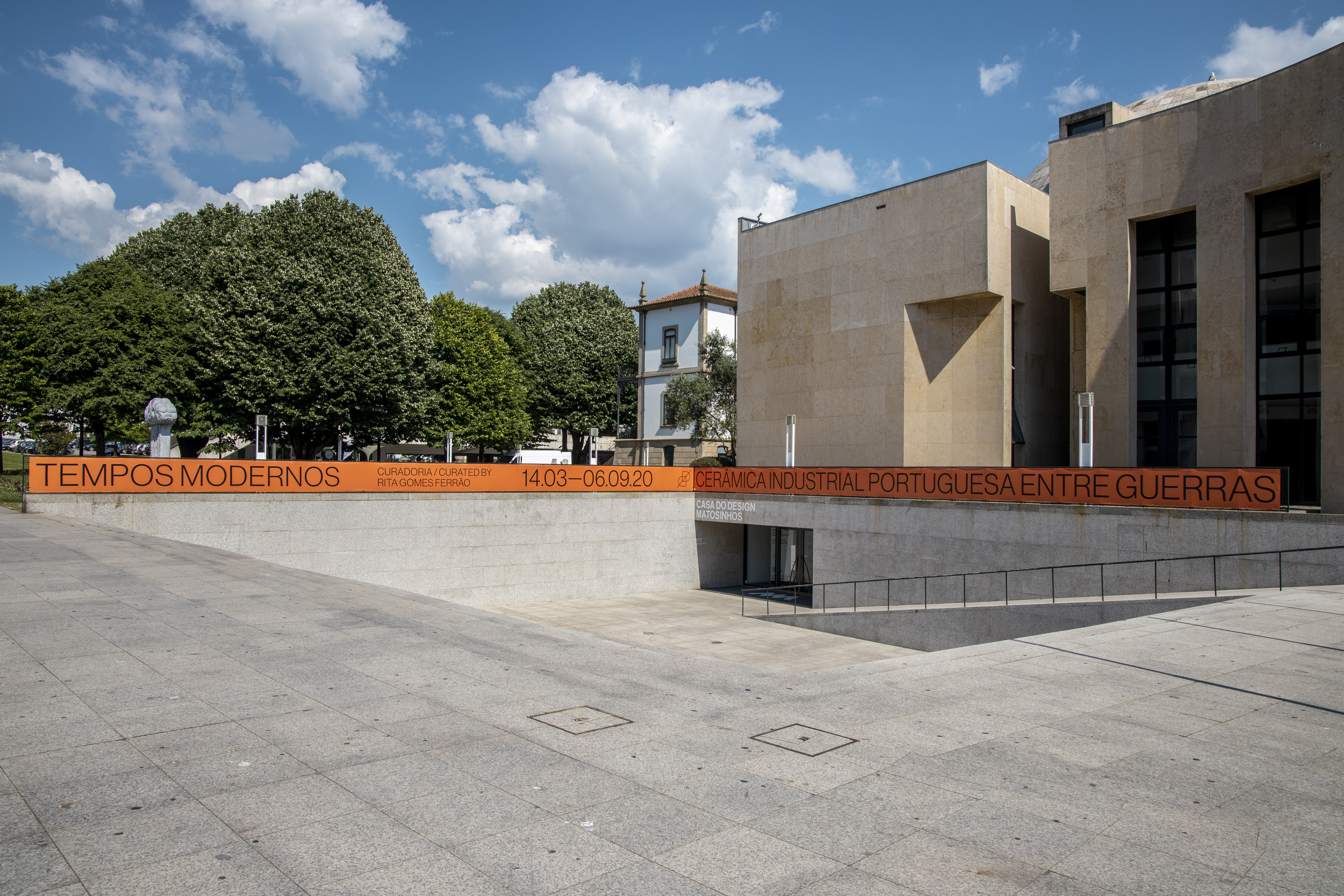 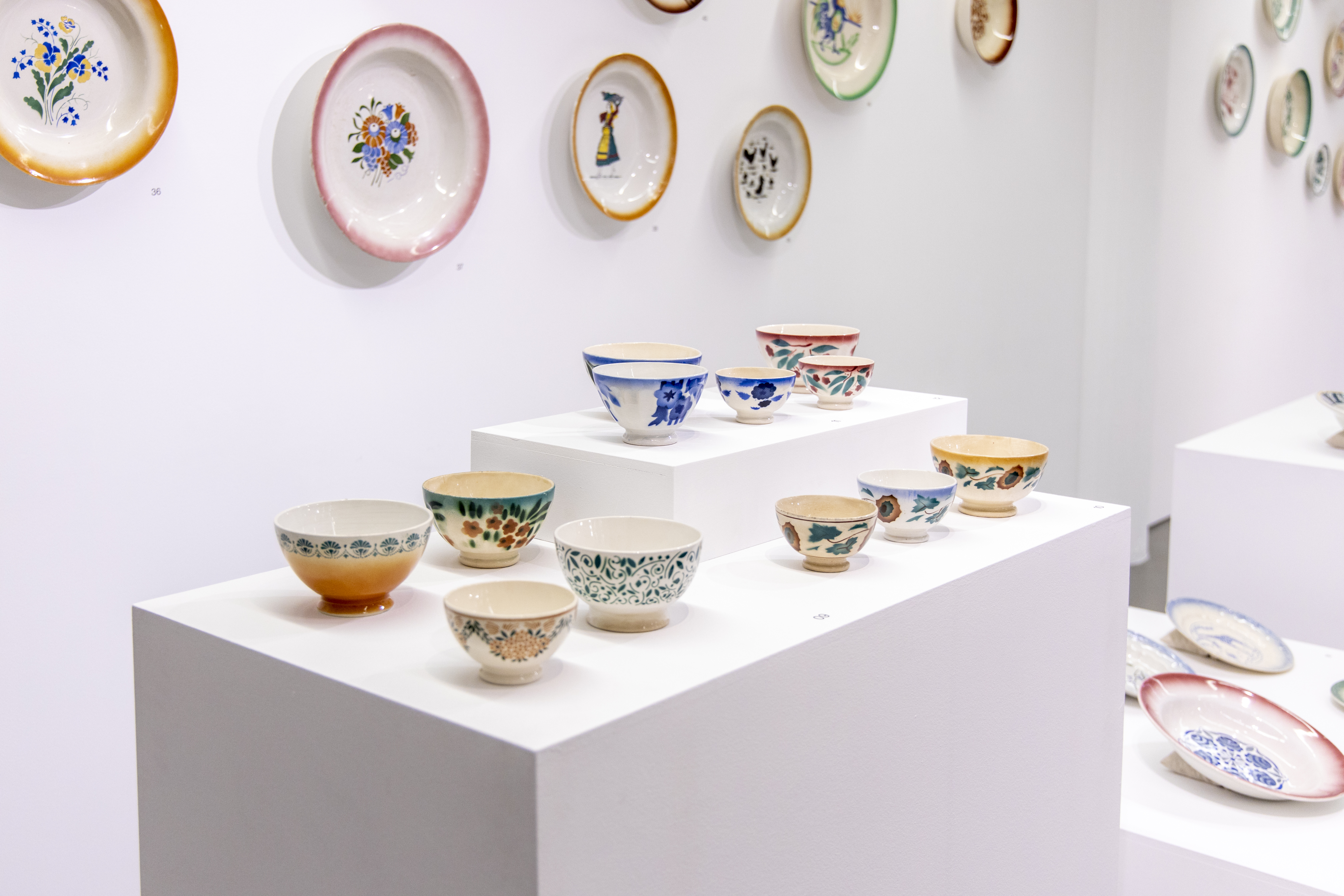 António Miranda is an historian of the Lisbon City Council and was acting director of the City Museum and coordinator of the Lisbon Museum – Palácio Pimenta, where he curated, among others, the exhibitions Lisbon Fish Sellers – Memoirs of a City (2015) and The Lisbon That Would have Been (2017). José Madeira Ventura coordinated the Library of the Art History Department and the General Library / Mário Sottomayor Cardia Library of the Faculty of Social and Human Sciences – Universidade Nova de Lisboa. With a deep interest in the history of design and applied arts, the collectors dedicated themselves to assembling a set of pieces demonstrating the widespread circulation of models and influences among European ceramic production. Rita Gomes Ferrão is a researcher at the FCSH-UNL Art History Institute. Author of the books Hansi Staël: Ceramics, Modernity and Tradition (2014), and Querubim Lapa: First Ceramic Work 1954-1974 (2015). An art historian and curator, her work has focused on the study of the relationship between Portuguese ceramic production and modernism, in an international context.